It is gratifying when athletes appreciate and thank their coaches for their work. For example, Levin Vasily Mikhailovich KMS, champion of KAZ SSR DSO "Burevestnik" dedicated a book to his coach Stanislav Petrovich Savelyev called "Coach". Everyone can get acquainted with this book, which Vasily Mikhailovich himself personally presented to the school of KSU "East Kazakhstan regional specialized children's and youth school of the Olympic reserve in athletics"of the UFK and The East Kazakhstan region.

Excerpts from the book of memoirs of the younger sister Irina Savelyeva. "Stanislav Petrovich Savelyev was a coach with a capital letter, a teacher, mentor and just a friend, and even for some he was a second father. Stanislav Petrovich has done a lot to promote the sport. Take for example his club "the Gingerbread man". A lot of people went to the club for classes. He spoke on the radio with a lecture about the benefits of running. He was a professional, studied a lot of different literature – both sports and medical. He studied the running nomograms of famous runners of that time – Paavo Nurmi, Lasse Viren, Vladimir Kuts, Peter Snell, Peter Bolotnikov, Lyudmila Bragina and many others. I even bought a movie projector to watch and learn running techniques – modern technology at the time. And then he taught his students how to put the foot correctly, how to pull the hip correctly, how to hold the back. He is like a sculptor, like an artist, as if he was sculpting a runner-hovering over the track, flying towards the goal. His mathematical mindset helped him analyze everything, systematize and build his own method of preparing Champions. But the most important thing is not this, but what he could see and feel, knew how to prepare for the athlete and tried to convey to him in order to achieve results, avoiding injuries, overloads. He, based on many years of experience, everything was purposeful, balanced, from training, loads and exercises, to rest and nutrition of the athlete."

Stanislav Petrovich was distinguished by great kindness, sincerity, justice and dedication to his work and was simply a talented person. He was the coach of talented athletes such as Yu.Larionov, A. Tarasenko, V. Molochkov, R. Kosherbayev. Alexander Vedernikov, A. Shuvalov, S. Golosnichenko, A. Shuvalov, L. Secondary Succession Of Vegetation, Vedernikov E. Buchatskiy, A. Perepelyak. 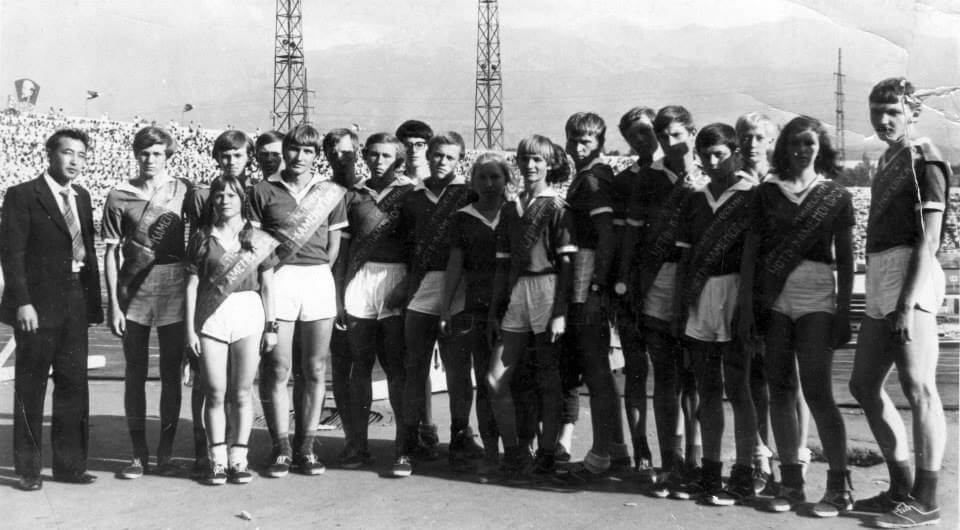 Central stadium of Alma-ATA 1974 Participants of the run " Ust-Kamenogorsk-Alma-ATA. Left – head of the Department of education of the EKR A. K. Kulnazarov. 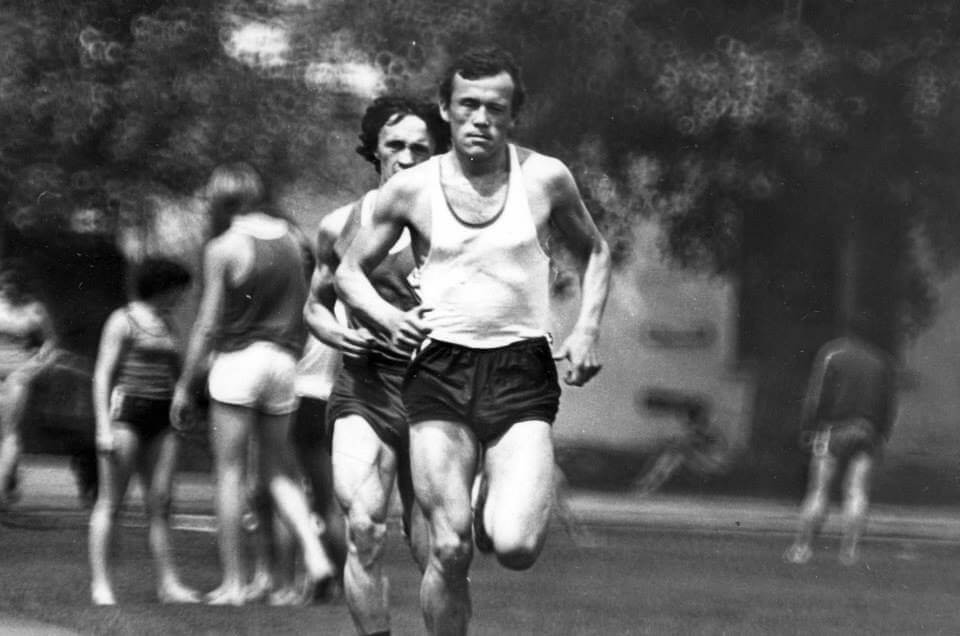 At the training camp in the mountains of Kyrgyzstan. 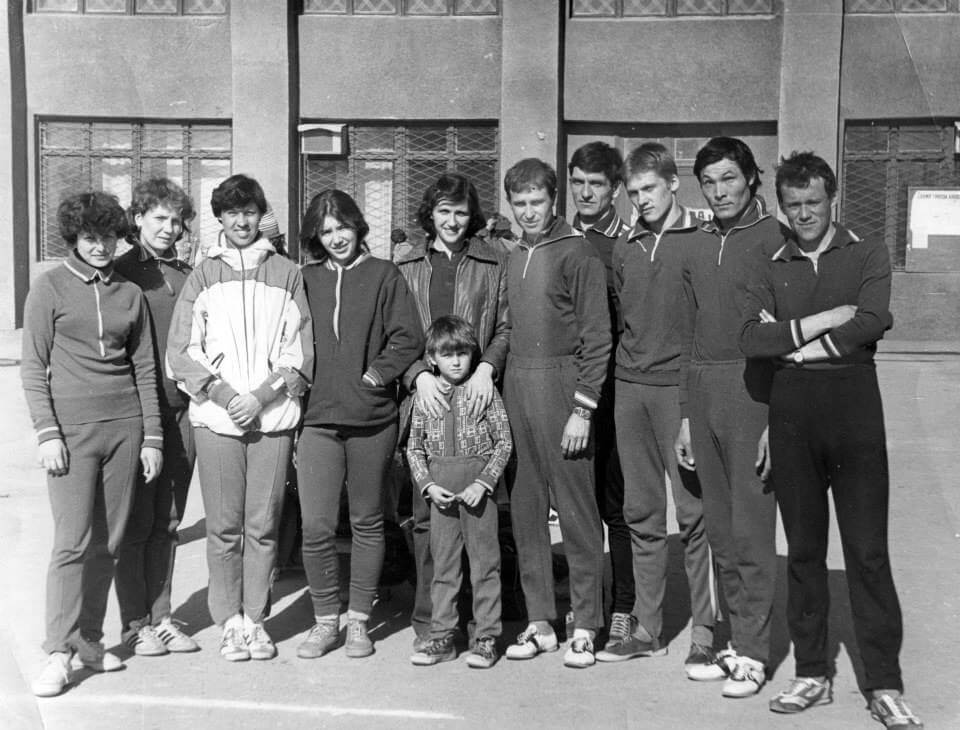 Chimkent. 1980 Champions of the team championship of Kazakhstan DSO "Enbek". 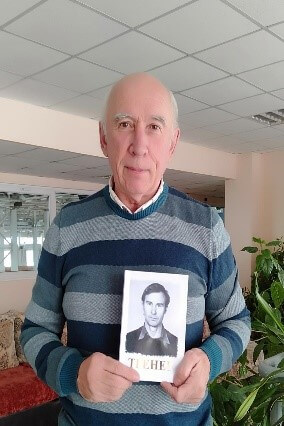