About the Komsomol trade Union cross in 1966

In our region, bright, mass events and sports were held. One of them is the Komsomol trade Union cross, which was told by a member of the East Kazakhstan region team, coach, Director of the children's sports school in athletics Alexander Morozov. According to Alexander Sergeevich, this mass event was held in September 1966. At this Komsomol trade Union cross there were such famous people as: Anatoly Fedorovich Nazarov-the chief judge of competitions, the Chairman of regional Council of DSO (voluntary sports society); " Enbek»; Gennady Ivanov – honored coach of the Kazakh SSR; Mikhail Nazarov – competition starter, instructor of the regional Council of trade unions in physical culture and sports; Lyudmila Fadeeva - master of sports of International Class in athletics, record holder of Kazakhstan in the 100m, 200m and 400m races; Alexandra Solovyova - Director of the regional sports school of youth; Gennady Shkatulov – master of sports in biathlon; Vasily Konovalov– master of sports in modern pentathlon; Gennady Dorfeyevich Ivanov – honored coach of KAZ SSR; Alexander Dolgikh-Chairman of the DSO of trade unions; Gennady abustin-athletics coach; Stanislav Savelyev-master of sports of the USSR in athletics, coach of the Highest category; Gennady Shkatulov-master of sports of the USSR in biathlon. Alexander Sergeevich's pupils also took part: Valera Manapov, Nikolay Sizikov, Viktor Filipenko, Elena Polulyakh, Galya Antropova. About 400 people took part in the Komsomol trade Union Cross, the event started at 10.00 and lasted until 14.00. The opening and closing parade of the competition was excellent. Athletes from all sports took part. 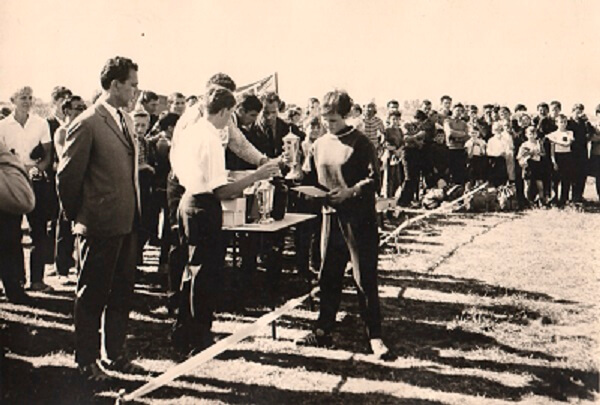 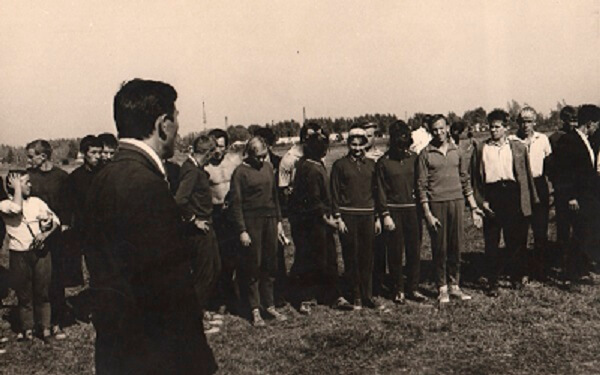 After the Komsomol trade Union cross, the regional team took part in the Republican competition in Almaty, where it took 2nd place (the first place was taken by the team from Karaganda, and the third place was taken by the team from Almaty). Due to the fact that the team from Karaganda had objective reasons for not participating in the all-Union competitions, by the decision of the Kazakh Republican Committee of the trade Union, a team from the city of Ust-Kamenogorsk was sent to this event. At this competition, the team from Ust-Kamenogorsk took 8th place out of 16 teams. But it was a great success for the team, because the team still has such cities as Krasnoyarsk, Yaroslavl, etc. The team from the Kazakh SSR performed well, there were also prize-winners of the competition. 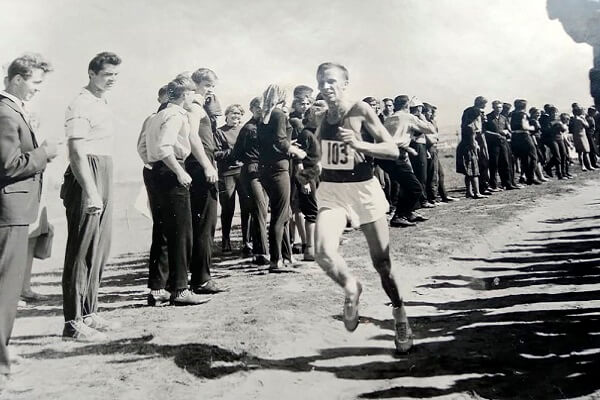